Maintaining a voice of integrity and a source of hope and truth!

Our vision statement is to get out God’s Word and broadcast “things that befit sound doctrine” (Titus 2:1). We seek to fulfill the Great Commssion (Matthew 28:16-20) on our broadcast by following the leadership of Jesus Christ. 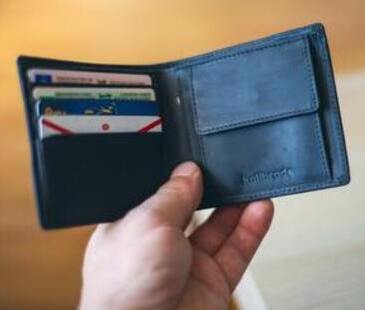 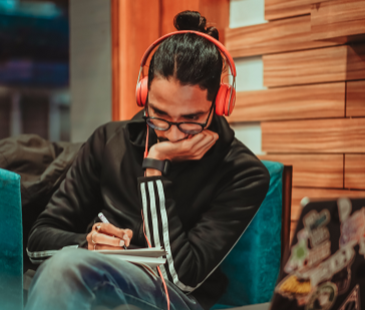 Learn more about our Business and Church sponsors! 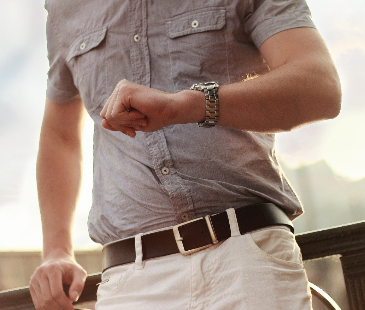 See our daily schedule to find out when your favorites are on air!

On September 30, 1985, KPAE signed on the air at 5:30 am broadcasting on the frequency of 91.5 FM at 380 watts from a 140-foot tower erected in the middle of a cane field in Erwinville, Louisiana. It was during this time that the “Christian School Movement” began to spread across America as one of the largest grassroots efforts of the last century and the idea of Christian radio stations across America was launched. Sound Radio was birthed through the vision of Mr. Willard and Mrs. Arlene Kennedy. That 380-watt tower in Erwinville is now broadcasting at 10,000 watts and stands at 197 feet. In 1996 another tower was added to Sound Radio, WPAE, broadcasting on the frequency of 89.7 FM at 84,000 watts with the tower standing at 489 feet located in Centreville, Mississippi. Staff members have come and gone, all leaving their own unique footprints. Times change, but God’s truth remains constant. We continue to broadcast biblical truth through the preaching and teaching of God’s infallible Word daily. Sound Radio has remained steadfast in its commitment to Mark 16:15, “And He said to them, ‘Go into all the world and preach the gospel to every creature’.” From a small, low wattage tower in the middle of a cane field in Erwinville, Louisiana, we are now able to reach around the world.

Sound Radio shares the love of Christ through preaching and teaching, music, concerts, events and outreach projects. Every gift, large or small, makes a difference. When you support Sound Radio, you are giving a gift to your community. You’ll help us reach people with Christ’s love and encouragement, in times when they need it most. Please prayerfully consider making a single or monthly monetary donation to the ministry of Sound Radio.